The City of Lake Saint Louis Park Department is preparing its 2016/2017 fiscal year budget for adoption by July 1, 2016. Three park Capital Improvement Projects will be proposed for budget consideration. One of those is resurfacing the award winning Zachary’s Playground at Hawk Ridge Park. A new playground surface is proposed in the Park Department budget request.

New roofs at the Boulevard Park pavilion and restroom facility are also proposed along with improvements to walking paths at Boulevard Park. Construction dates will be determined once the budget is approved. Voters approved a 1/2 cent capital improvement sales tax in 2013 and that money is earmarked for these three projects.

Provided are pictures of all of the Capital Sales tax projects we have completed in the Parks and Recreation Department. A percentage of revenue from the voter approved 1/2 cent sales tax is dedicated to park improvements.

The removal and installation of new tiles at Zachary's Playground was completed. View more photos of the project. 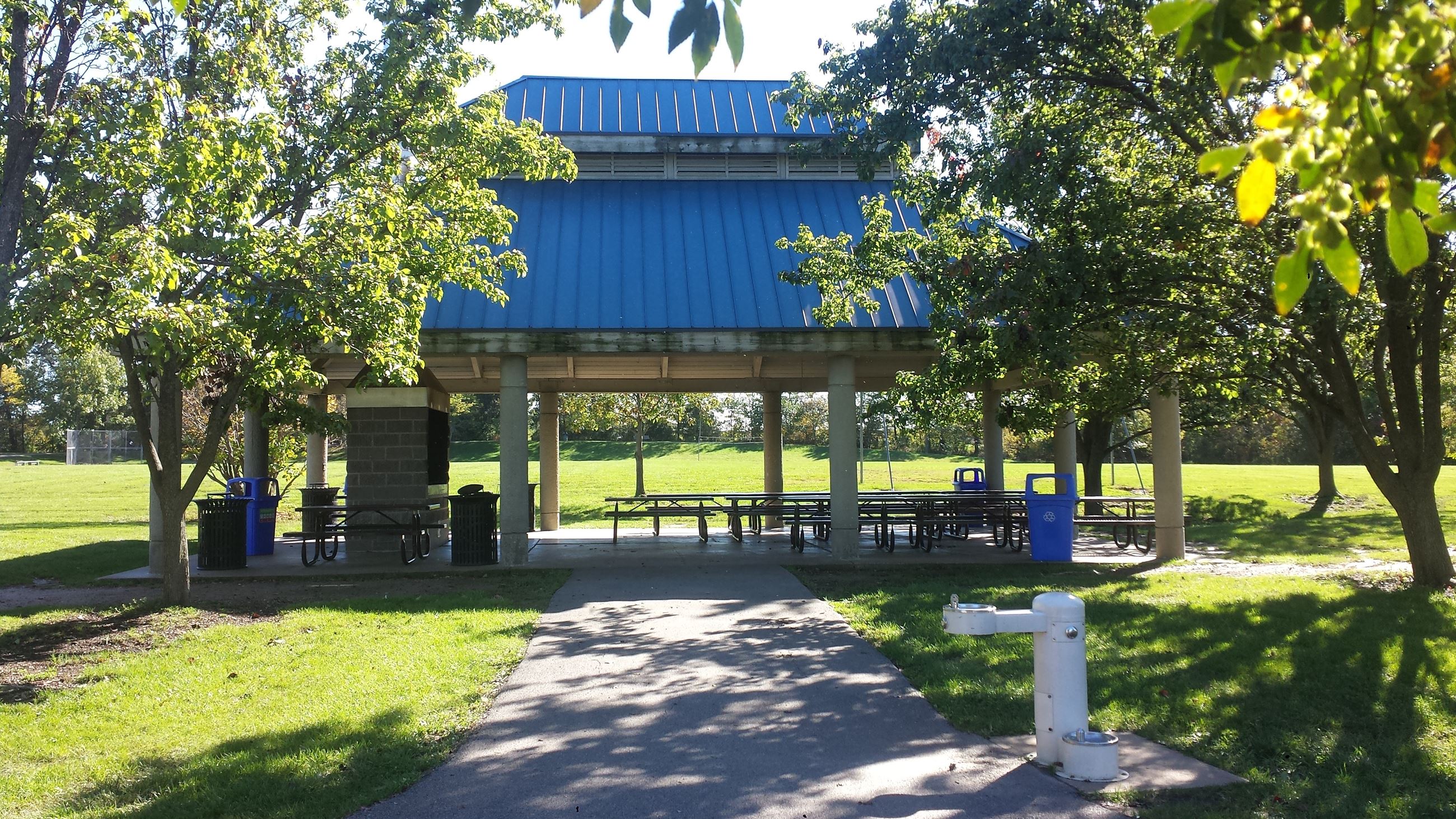 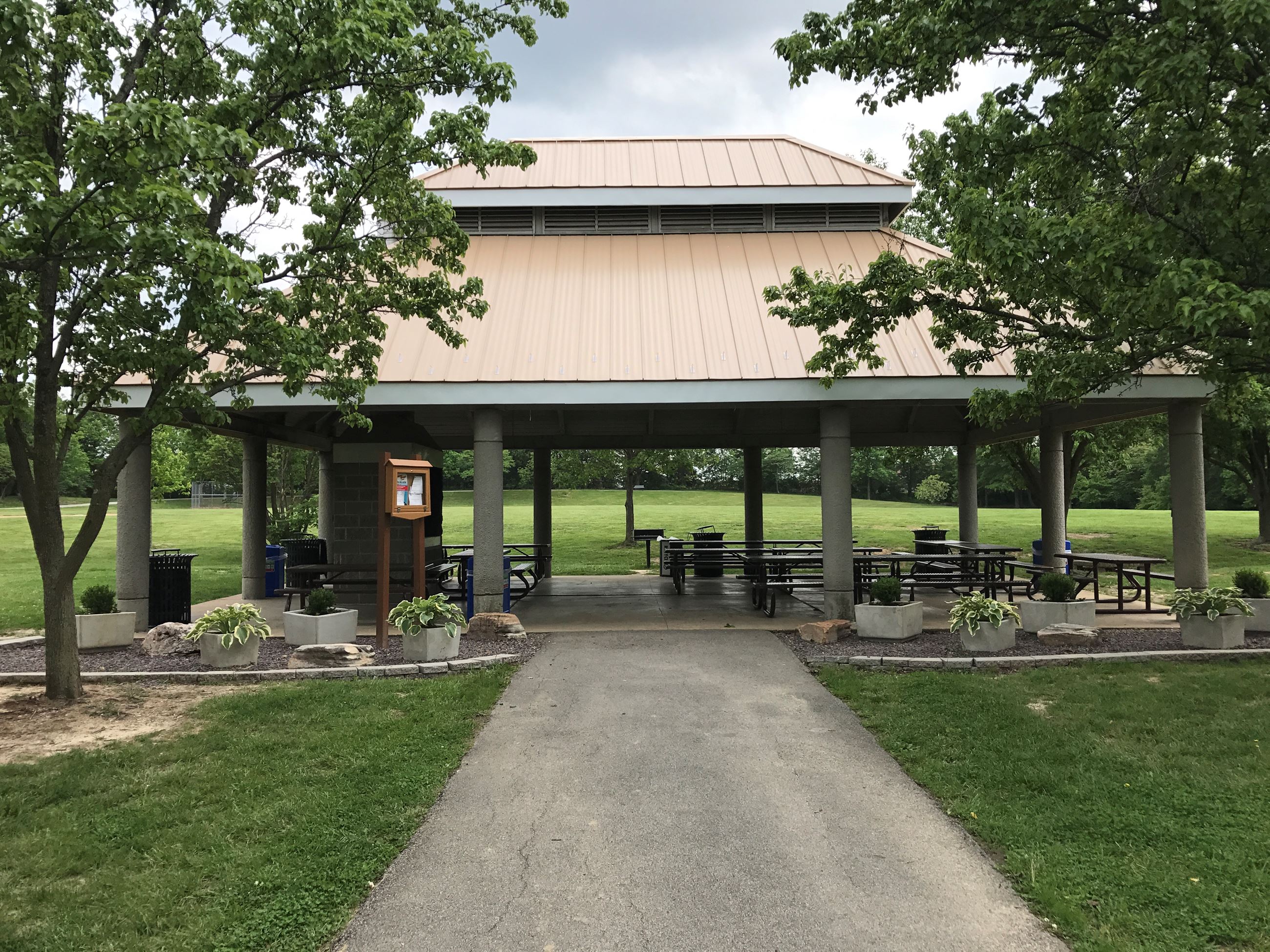